Robert Pattinson may be the next Batman, but his big break came from his role in the “Harry Potter” franchise.

Pattinson, now 33, dished on his role as Cedric Diggory in a recent visit to the podcast HFPA in Conversation.

Pattinson played a pivotal role in “Harry Potter and the Goblet of Fire,” which was released in 2005, and has only fond memories.

“It was a really nice environment on ‘Harry Potter,'” he said. “Even compared to movies I’ve done since, it was very protective.”

He called the set a “very family-friendly environment,” noting that the child actors were treated very well. 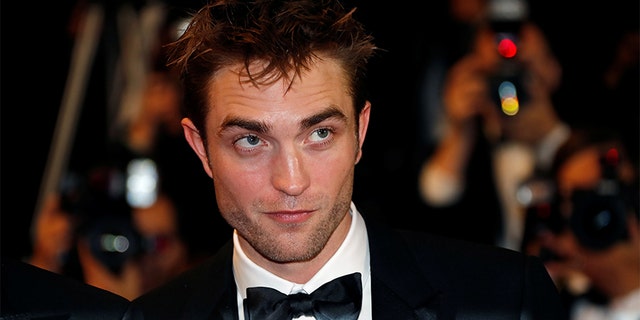 What sticks out most to him about the experience, however, was promoting the film on a press tour.

“I remember going to Tokyo for the first time and sitting in my room, looking out over the city and being like ‘How has this happened?'” Pattinson recalled on the podcast. “I really like that movie… I wouldn’t be acting if it wasn’t for that.

Pattinson is best known for playing Edward Cullen in the “Twilight” franchise alongside Kristen Stewart. This year, he starred in “The Lighthouse” and “The King,” both possible awards contenders.

The actor will appear in Christopher Nolan’s next film, “Tenet,” and will play the titular character in 2021’s “The Batman.” Pattinson will be joined by an all-star cast including Zoe Kravitz, Paul Dano, Colin Ferrell, Andy Serkis and Jeffrey Wright.