Harry Potter star Daniel Radcliffe has revealed children no longer recognise him as the boy wizard as he approaches his 30th birthday.

Radcliffe, 29, told MSNBC talk show Morning Joe new generations of Potter fans were often “disbelieving” of their parents when he is introduced to them. 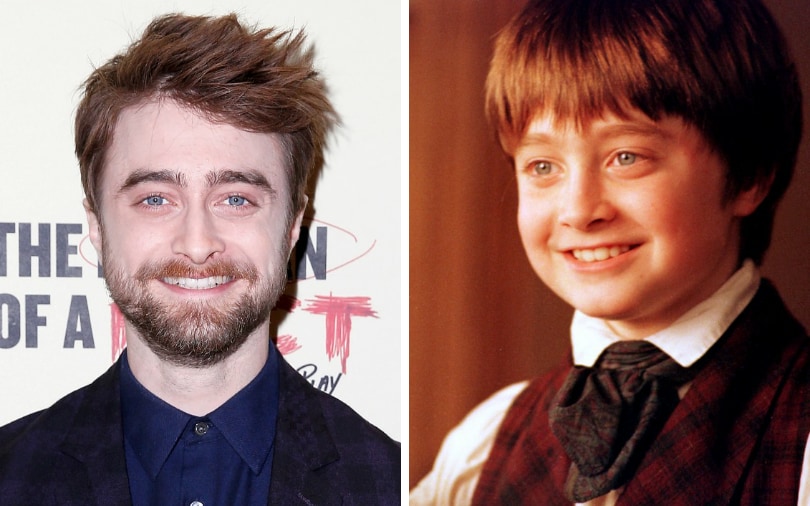 The actor first appeared as the fictional young wizard in 2001 when the first novel Harry Potter and the Philosopher’s Stone was released in UK cinemas.

The eight-part film series, which culminated in 2011 with Harry Potter and the Deathly Hallows – Part 2, spawned one of the world’s most successful film franchises, grossing an estimated £6 billion worldwide, according to Forbes.

But the 29-year-old admitted he is not immediately associated with J.K Rowling’s most famous character among younger fans of her books.

Radcliffe said: “I do have a thing sometimes where I meet kids now and their parents will bring them up to me and they’ll be like ‘this is Harry Potter’ and the kids will be like ‘no it’s not’.”

Last month marked the 20th anniversary of the release of the first Harry Potter book in the US, 15 months after it hit the shelves in British bookshops.

Radcliffe, who turns 30 next July, was 11 when he was cast in the first installment of the franchise, which catapulted him to global fame.

He added: “It is very strange but also genuinely lovely when somebody comes up and says ‘you were a huge part of my childhood’.

“For me The Simpsons was a massive thing and the idea that I could occupy a similar place in someone’s else life is so crazy and wonderful.

“I always say I’m incredibly lucky to have got famous with Harry Potter because it is a genuinely beloved thing.”

Radcliffe is currently based in New York where he is performing in new Broadway play The Lifespan of a Fact, based on a 2012 book of the same name about an essay examining the suicide of a 16-year-old boy in Las Vegas.