As much as we love the three main heroes from the Harry Potter series, we have to admit that the golden trio weren’t always perfect. 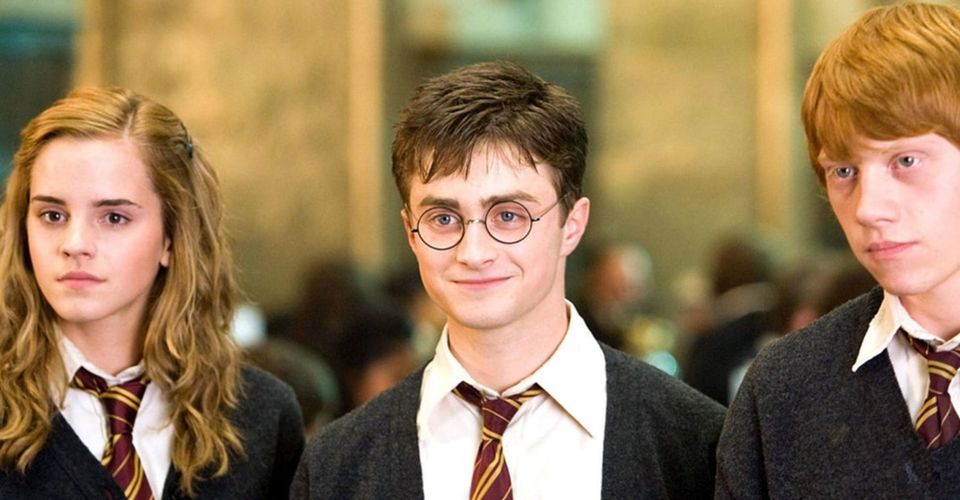 As much as we love the three main heroes from the Harry Potter series, even the biggest fans of the wizarding world have to admit that the golden trio were not perfect. Sometimes they were wrong. Sometimes they hurt other people. And sometimes, they were kind of annoying.

That isn’t a bad thing. One thing that we truly loved about the books is the fact that even the positive and heroic characters had their fair share of negative traits. Hermione was very stubborn and rather closed-minded when it came to her opinions. Ron had a big temper and a sensitive sense of pride and ego to match. And Harry was the sort of boy who did not know how to restain himself, no matter the situation.

10. When Hermione Mocked Lavender For Grieving 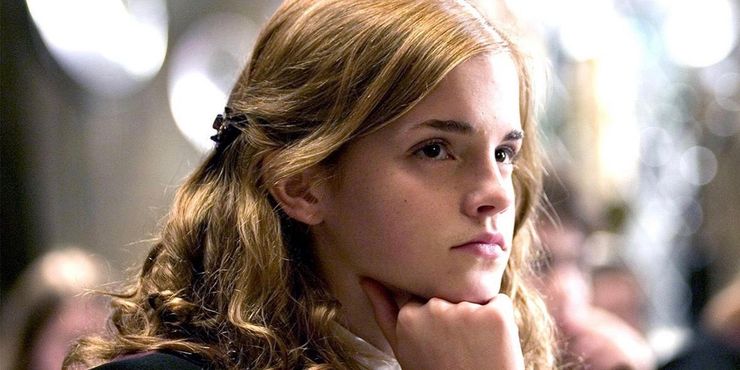 In the third book, the golden trio is finally old enough to enroll in Divination. A class that Hermione makes sure that everyone knows she thinks is rubbish. At one point in the semester, Lavender Brown receives the tragic news that her pet rabbit has passed away. This news shakes her to her core as it coincides with a prediction that she would receive bad news.

Lavender’s mention of Divination offends Hermione and she marches right over to her sobbing classmate to inform her that the rabbit most likely died days ago so that her prediction was merely a coincidence; and that it’s rather absurd for her to take such a thing so seriously. 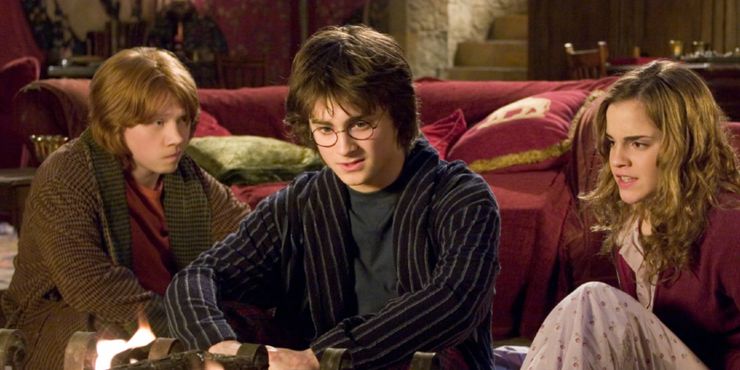 Harry was dealing with a large amount of trauma at the end of the fourth book and the beginning of the fifth. He watched one of his friends lose his life (an event that Harry blamed himself for) and was tossed about a graveyard like a ragdoll by a man whose sole goal is to end Harry’s life. He was then captured by a man from his literal nightmares (disguised as someone he had grown to trust,) sent back to the Dursley’s for the summer, and cut off from the wizarding world.

Though everyone was simply following Dumbledore’s orders, we can’t help but feel sorry for Harry. It can’t be easy to process that amount of trauma, let alone do it without having anyone to talk to or lean on.

8. They Were Constantly Losing House Points 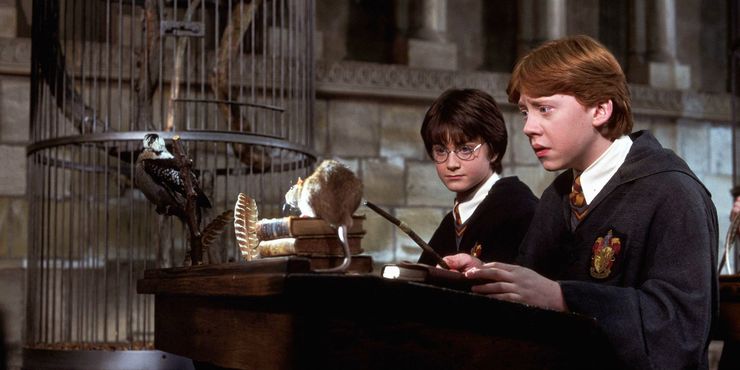 Though we all imagine that, had we attended Hogwarts alongside the golden trio, we would be the best of friends, odds are that we would be rather put out by the sheer amount of points the group consistently loses should we be sorted into the same house.

Though they do gain large amounts of points from saving the school at the end of the year, their constant trouble making does have an impact and it has to be annoying to wake up to see that you’ve lost another hundred points because Harry and friends were out of bed again.

7. When Ron Lied About The Triwizard Tournament 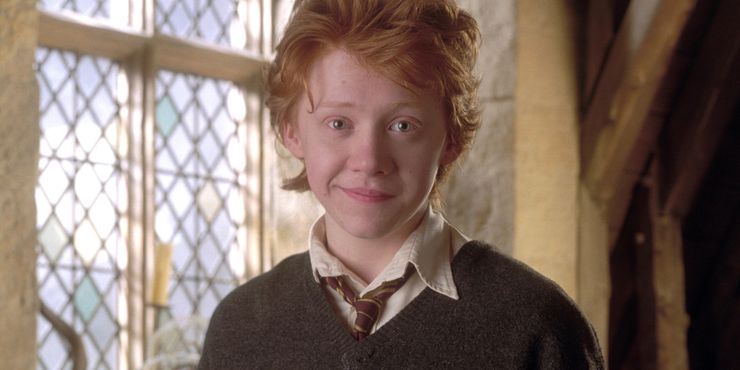 One of Ron’s biggest insecurities is the fact that he is simply a side-character in the lives of everyone around him. That Hermione sees him of the lesser of the two boys, that Harry (and the rest of the school) sees him as his sidekick, and that his parents see him as another son in the quest for a daughter.

When he was taken as a part of the second task in the Triwizard tournament, Ron saw this as his moment to shine. In the books, his version of events gradually gets more dramatic. Hermione eventually calls him out for this and he sheepishly returns to the truth.

6. When Ron Obsessed Over Hermione & Krum 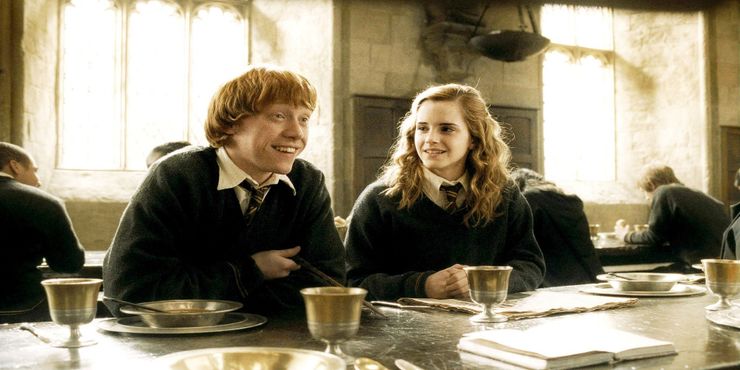 This incident is truly a thing of wonder as it impacted several people within the school. First, Ron was so utterly consumed by his jealousy that Hermione would dare to have a date for the Yule Ball (even though he did not ask her until he had exhausted his other options) that he continually mocked her over being so insecure as to lie about having a date. By the time the ball rolled around, he had moved from badgering her to being outright cruel.

Second, he spends the entire ball pouting and ignoring his own date. As they had recently made up, Harry decided to neglect his own date in order to sit with his moping friend. This causes both of their dates to have the worst night ever (until they ditch the boys.) Ron then further mocks Hermione until she finally loses it.

5. When Hermione Tried To Create S.P.E.W. 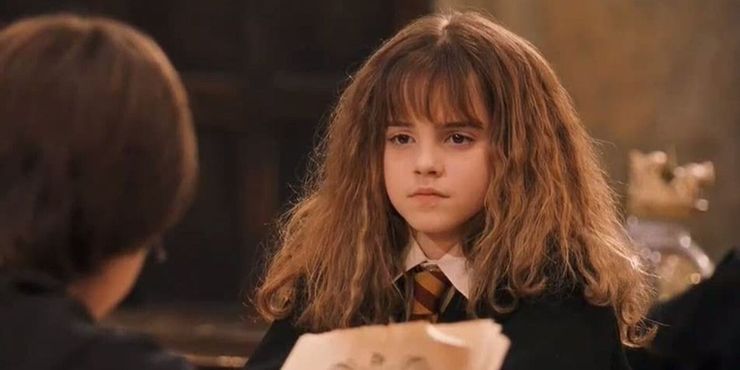 We know that Hermione’s heart was in the right place and we admire her dedication to elfish welfare. However, it is important to note that this good deed was truly unwanted and actually very disrespectful. In Hermione’s mind, the house elves were being enslaved and since no one else seemed to care, she took it upon herself to free them on her own. However, the truth of the matter is that house elves don’t actually view their situation as slavery and that her constant attempts to free them were actually quite rude.

Several people tried to explain this to Hermione but she refused to listen. Stubborn as ever, Hermione had made her mind up and decided that she knew best and that everyone else was wrong. 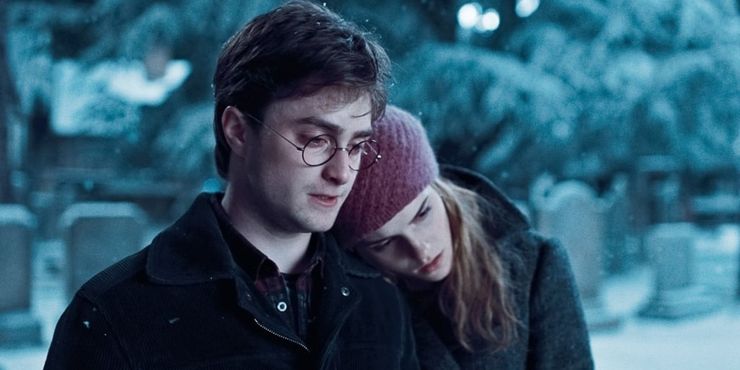 We understand that Harry feels like a burden and that he cannot stand the thought of anyone being hurt in the attempt to protect him. But what he does not understand is that very few of the situations in which the trio find themselves are truly about him in the end. Yes, Voldemort has spent a concerning amount of time trying to figure out how to eliminate the boy but when the gang decides to help him, it is for the good of the world.

And yet the boy continues to refuse help and, by doing so, puts himself in truly dangerous situations time and time again. Luckily, Hermione sits him down at the end of the sixth film and explains to him that they aren’t going to let him go off on his own this time and that they, and all of his friends, are trying to save the world.

3. When The Boys Refused To Do Their Own Homework 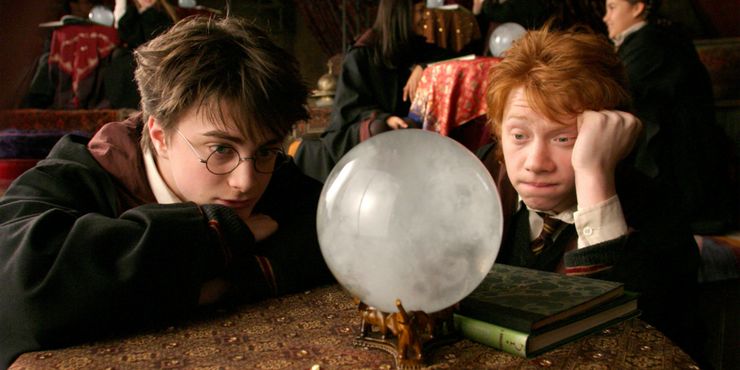 Though we are sure that Hermione loved the chance to do extra assignments (as that would give her the chance to explore other arguments that she did not use in her own work,) the fact that the boys continually slacked off, tried to cheat off of her, begged her to do their work for them, and did everything they could to avoid work was truly annoying.

They are at Hogwarts! 98% of the fandom would do anything to be lucky enough to attend such an exclusive school and get the chance to write 12 inches of parchment paper on the Goblin Wars and Rebellion, but these two simply cannot be bothered. 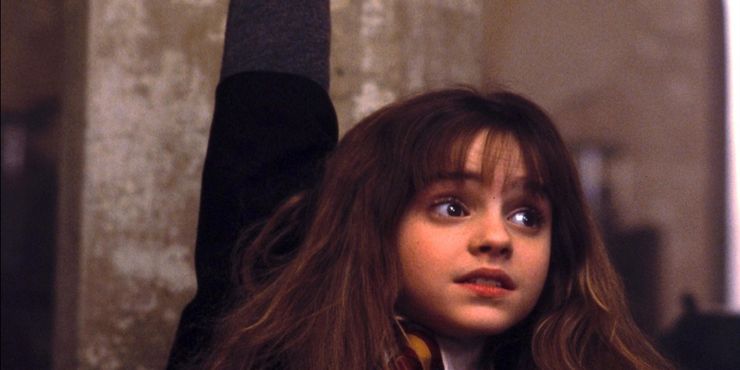 Before the golden trio was truly formed, Hermione was little more than an annoying tag-along (from the boys’ perspective.) She seemed to be rather desperate to join their duo, but she was having very little success.

The “Leviosa” moment is one of the most iconic moments; however, we doubt that Ron loves this moment as much as the rest of us do. Simply put, that is not the correct way to teach someone something/correct a mistake. All she does is mock him and then smugly perform the spell herself.

1. When Ron Shut Harry Out 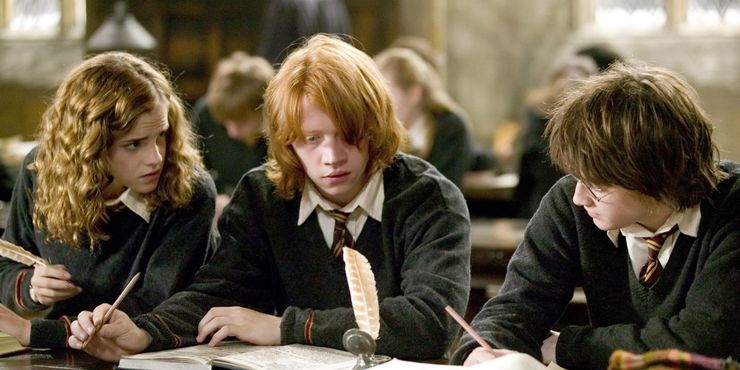 Harry did not ask for his name to be put in the goblet of fire. All he wanted was a break. He dreamed of having a year off from all of the drama and just being able to enjoy the tournament as a spectator with his friends at his side.

But the ever jealous Ron simply saw Harry’s rule-breaking placement as another sign of his superiority and took it to heart. He did not believe his friend when he told him he had nothing to do with it and spent a decent portion of their fourth year ignoring him entirely.